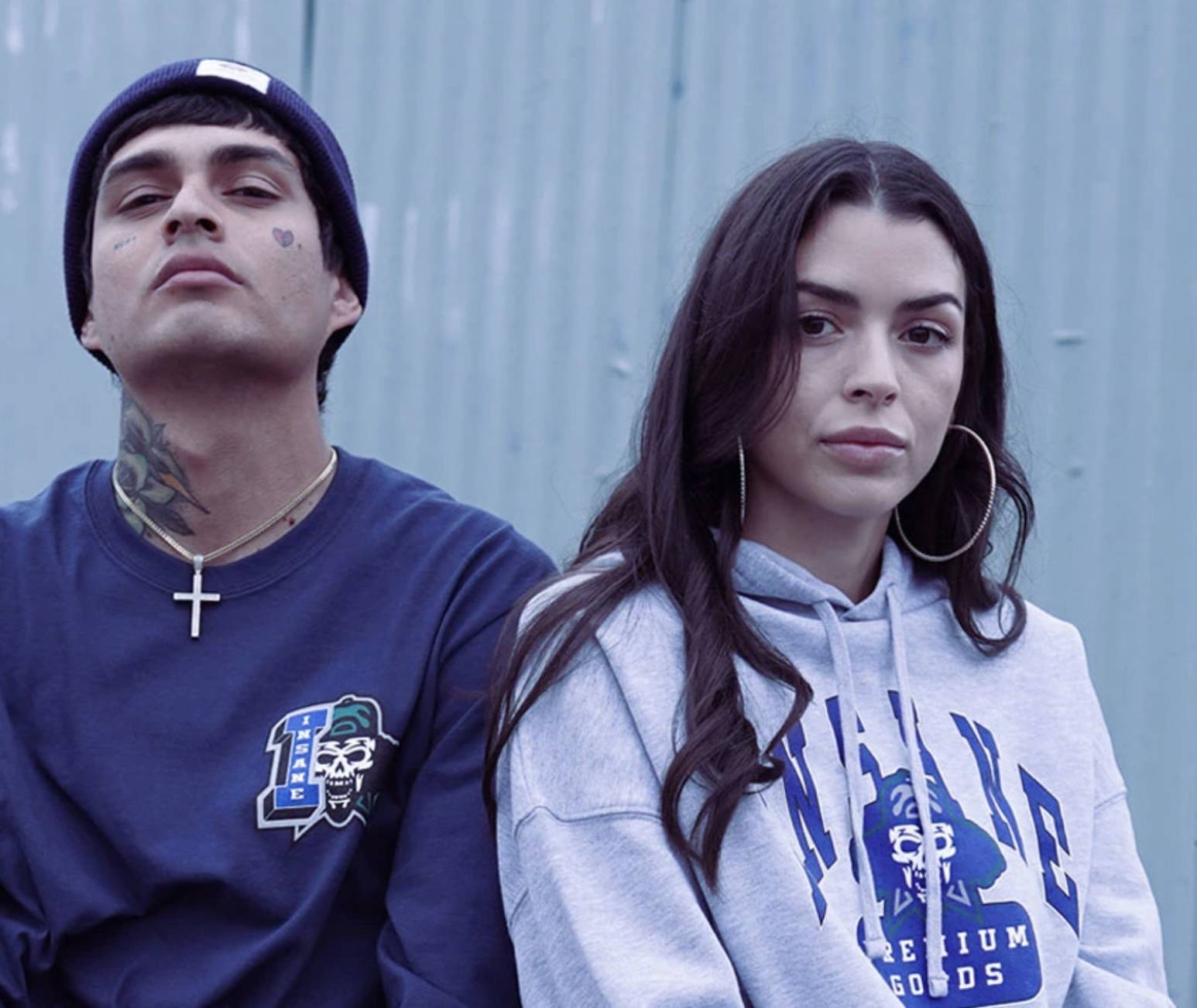 Do you want to get high, so high? How about some hits of Insane OG from the bong?

“It’s like you stumbled into a diamond mine because it’s just so goddamn crystally and shiny,” Dr. Greenthumb himself said as he opened a jar of his product in his strain announcement. “The job we do on this from front to back and start to finish is top-notch. We don’t cut corners. We do it right.”

OG Kush strains are known for easing stress and users often feel happy, relaxed and euphoric. Insane OG is no different. In fact, Dr. Greenthum warns first-time smokers: If you smoke too much at once, you will log out and go into sleep mode like your laptop.

Insane OG is a potent strain of OG Kush with tests showing more than 21% THC.

Dr. Greenthumb acknowledges there are plenty of quality OG Kush lines on the market, but customers say the Insane OG is among the best.

“It’s a beautiful thing when you create something and people respond to it, especially in the cannabis industry” Dr. Greenthumb said.

From hip-hop artist to cannabis entrepreneur

Dr. Greenthumb is the cannabis-loving alter ego of B-Real (Louis Mario Freese), a founder of Los Angeles hip-hop outfit Cypress Hill. Not only has B-Real been behind classic stoner anthems (“I Wanna Get High,” “Hits from the Bong,” and “Insane in the Brain”), but he’s become a leading cannabis entrepreneur and an advocate for legalization.

B-Real owns six Dr. Greenthumb dispensaries in California, with a seventh set to open in La Mesa. He also cultivates a line of cannabis products under the Insane brand, including the signature Insane OG flower.

In addition to cultivating his own strains and running a chain of dispensaries, the rapper also hosts a podcast, a live streaming site and an infused cooking show on Vice called “Bong Appetit.”

Products are constantly rotating at Ice Kream Dispensary to bring in the newest and most popular flavors, but Dr. Greenthumb’s Insane OG is an inventory staple. Other flowers from Insane can also be found at Ice Kream as supplies allow, including hybrid strains like Honeymoon and Strawberry Banana or the indica Rockstar strain.

You have successfully subscribed!

Please login and you will add product to your wishlist